SEST was founded in 2010 by Samuele Caldognetto, Kristina Leon and Ingela Lundh, all of whom have trained and worked professionally in Italy, Greece and The United Kingdom respectively. 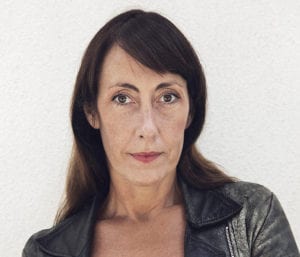 Our vision for SEST is a company based on joint dedication where the ensemble comes first and not the individual actor, a desire to explore language and vastly contrasting themes using and mixing our different training methods from our respective countries.

In the summer of 2012 SEST performed outdoors for the very first time with Shakespeare in the Park As We Like It, a mixture of the best bits from the Bard, at venues such as Hallwylska Palatset, Observatoriemuseet and Parkteatern (Galärvarvet). The production was a collaboration with Stockholms Stadsteater and was funded by Stockholms Stad. In the summer of 2014 we worked with Parkteatern again, this time staging a full production, Much Ado About Nothing, in celebration of Shakespeare’s 450th birthday.

We want to reach out to a wide audience of both native English speakers, Swedes and other nationalities where English is the second language.

SEST also reaches out to schools, colleges and corporate companies with custom-made workshops. The workshops can be adapted to students of all ages, corporations and private associations, incorporating voice-training, movement and improvisation as well as performances of extracts from plays by well known playwrights.

Company members, past and present 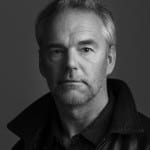 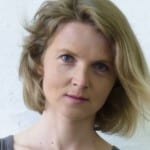 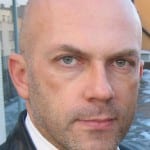 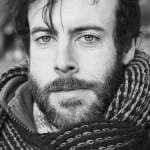 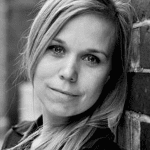 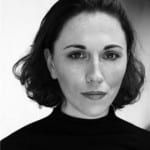